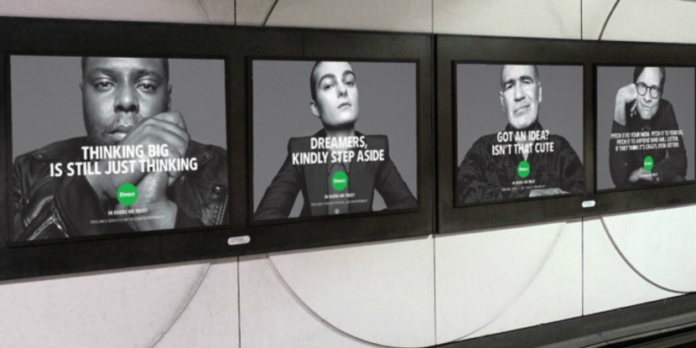 I want to tell you that my path to become a Top Fiverr Seller involved no shortcuts or tricks. It’s true, many sellers play the system and drive fake traffic to trick the Fiverr algorithms.

However, I got to the top using organic methods that take time and effort, but work equally as good. More importantly, I think it’s better to avoid breaking any rules and staying on the right side with Fiverr at all times. The truth is, Fiverr has always been quick to penalise un-abiding sellers and essentially make them disappear when they break the rules. Also, you might do well on the platform but you will never become a top Fiverr seller by taking shortcuts….

Either way, it’s just not worth the risk and with this in mind, I’ve put together some tips and ideas that have enabled me to become a top rated seller on Fiverr – without breaking any rules.

Want to Know How to Become a Top Fiverr Seller?

Just so you know, I have earned more than $50k on Fiverr in less than 3 years. I could have earned far more than this amount but I was busy taking trips where there was often no cell service or time to work.

Either way, let me just say that most people are unaware of the potential of Fiverr. In my opinion, this is because people see “$5 Gig” and think to themselves, I’m not doing that. While I had similar feelings at the beginning, my perception was completely transformed because of my experience on Fiverr. I know that every top rated seller will tell you the same thing.

Anyway, I’m about to release a really affordable guideline to show new sellers how to be successful on Fiverr. Would you like to be the first to see it? Let me know in the comments… 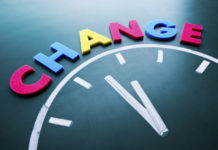 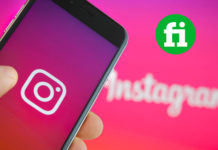 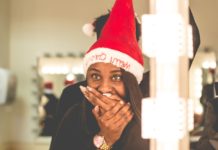 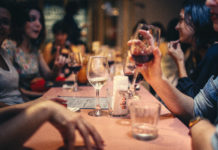