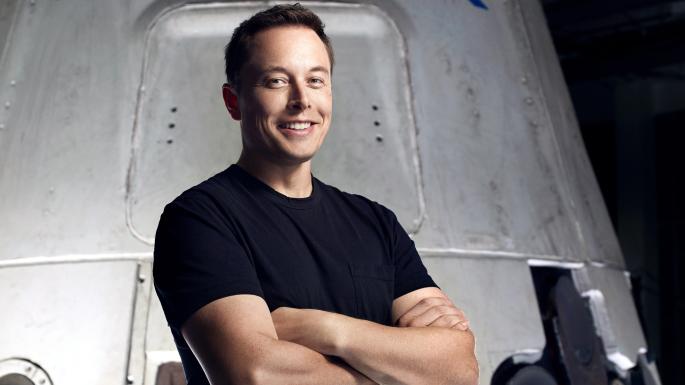 When asked about the probability of him reaching Mars, Elon Musk was quick to say there was a 70% chance that he personally would set foot on the red planet.

In fact, he was just as quick to say that potential space travellers would need to fork out several hundred thousand dollars for the privilege.

Speaking with Axios on HBO, the CEO of Tesla spoke openly about how close Tesla came to failure. Apparently, he and co-workers were sleeping on the factory floor and working to the point of imploding.

However, the billionaire’s comments about Space X seemed far more controversial. In fact,  when asked if this would happen in his own lifetime, Musk replied “Yeah yeah, I’m talking about moving there. We recently made a number of breakthroughs that I’m really fired up about”. 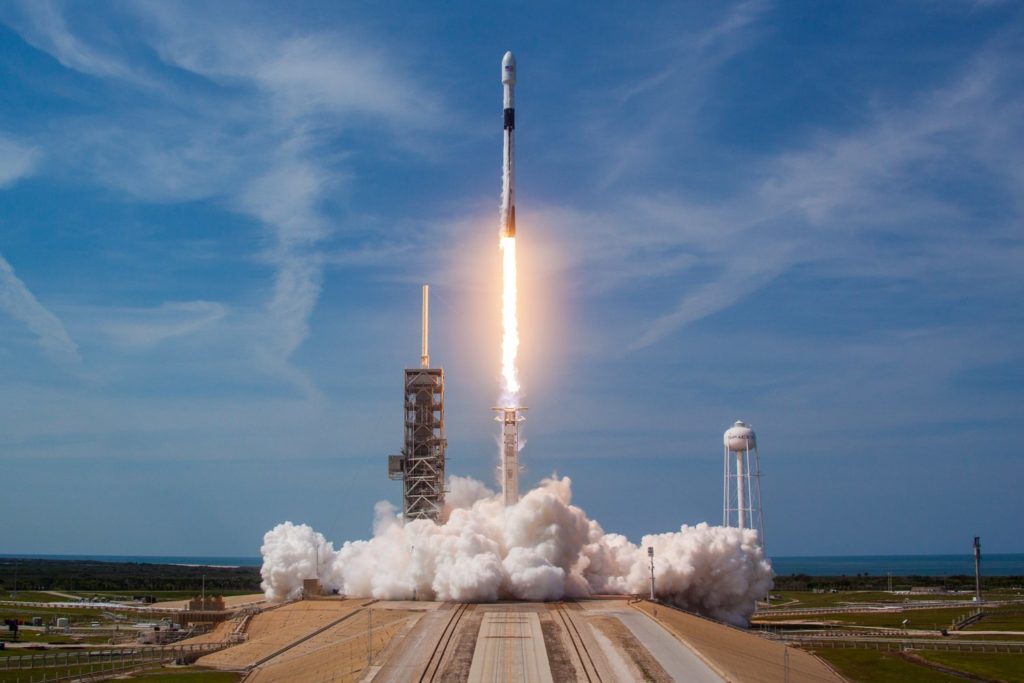 It was another fascinating interview from the South African and he saved the best part of his outlook for last.

Having being asked if travel to mars would be “an escape hatch for the rich”, Musk went on to compare an expedition to Mars with Ernest Shackleton’s voyage to Antartica before finishing with an analogy that in truth, was fair enough:

“It’s going to be hard. There’s a good chance of death. You’ll be travelling in a little can through deep space. You might land successfully and if you land successfully, you’ll be working non stop to build a base in a harsh environment. There won’t be much time for leisure, there’s a good chance you’ll die there and we think you can come back but we’re not sure…..now, does that sound like an escape plan for the rich?”.

Musk then concluded his answer with an analogy to Mount Everest and people who climb mountains.

“Why would I want to go there? Well lots of people want to climb mountains. People die on Mount Everest all the time. They feel like doing it for the challenge.”