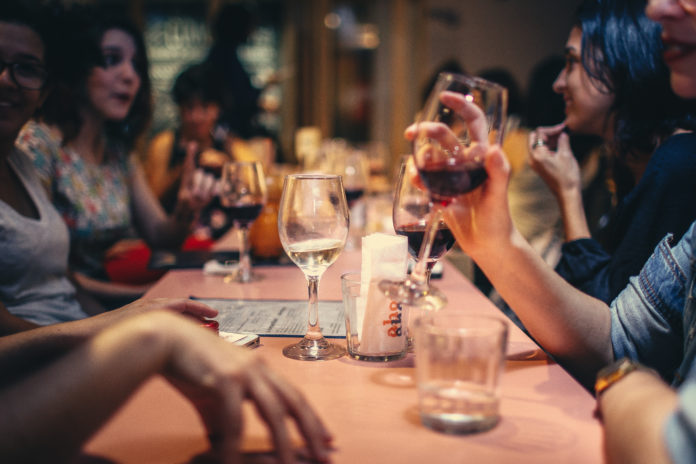 Let’s fact it, you never have very much to say at Thanksgiving dinner. It’s true and I don’t blame because I’m the very same at Christmas, Easter, and when I come home after work.

But let’s shake things up this year with some festive facts that you can impress the family with over Thanksgiving dinner. Nothing crazy here, just fun, simple facts! 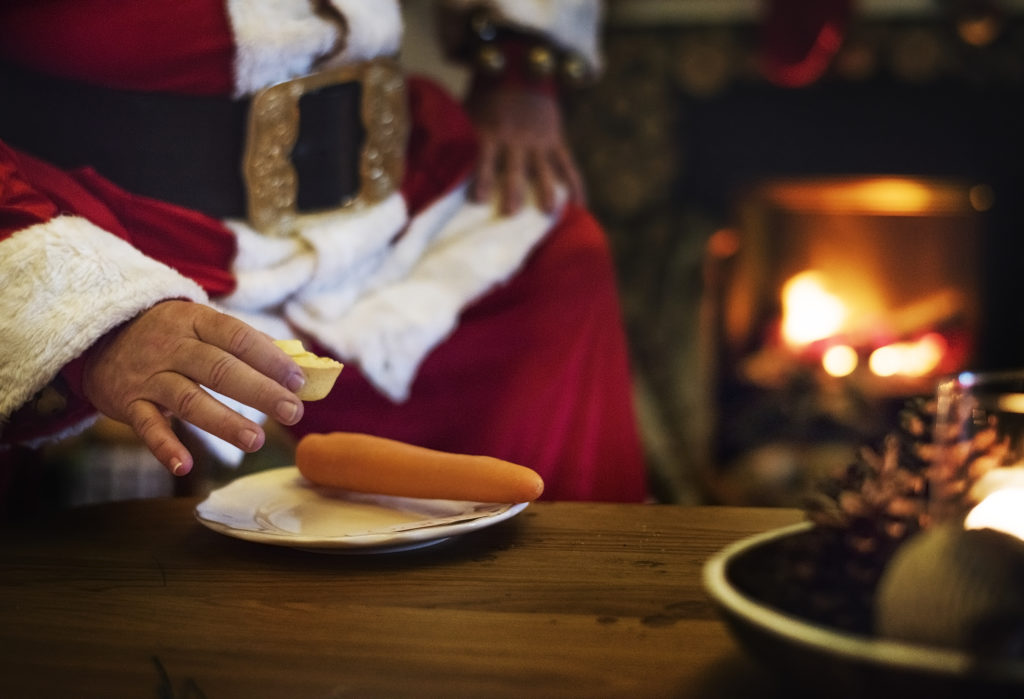 1. Sorry to ruin it for you but the song “Jingle Bells” was initially composed for Thanksgiving and not Christmas. 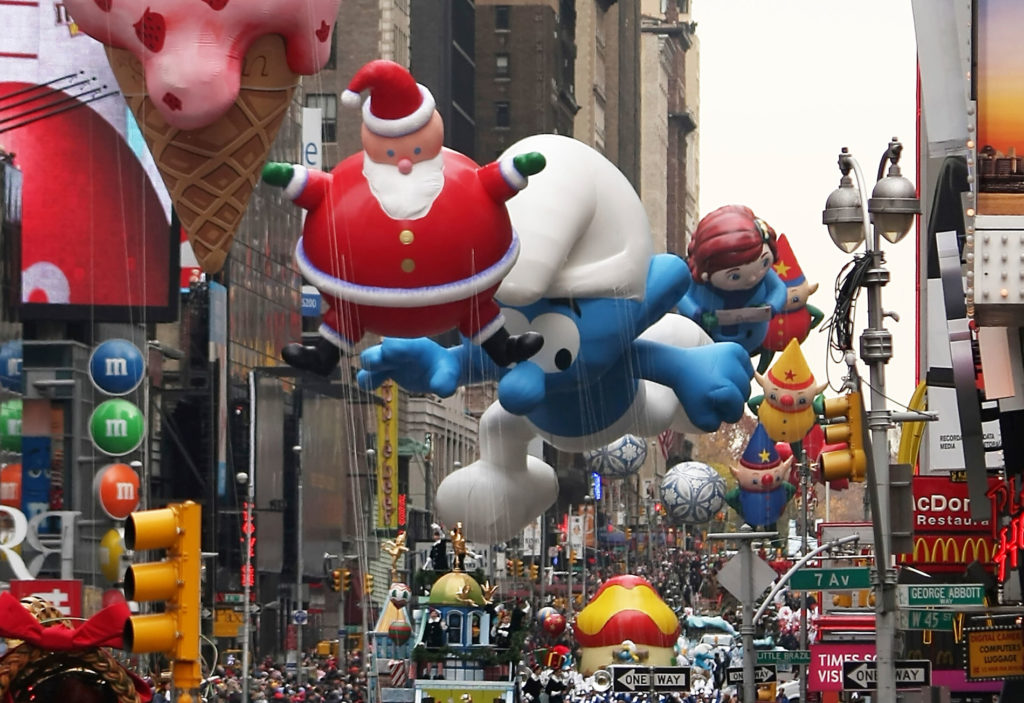 2. After the US government, Macy’s Department store was the second largest consumer of helium in the world in 2015 and each balloon cost more than $500,000 to fill. 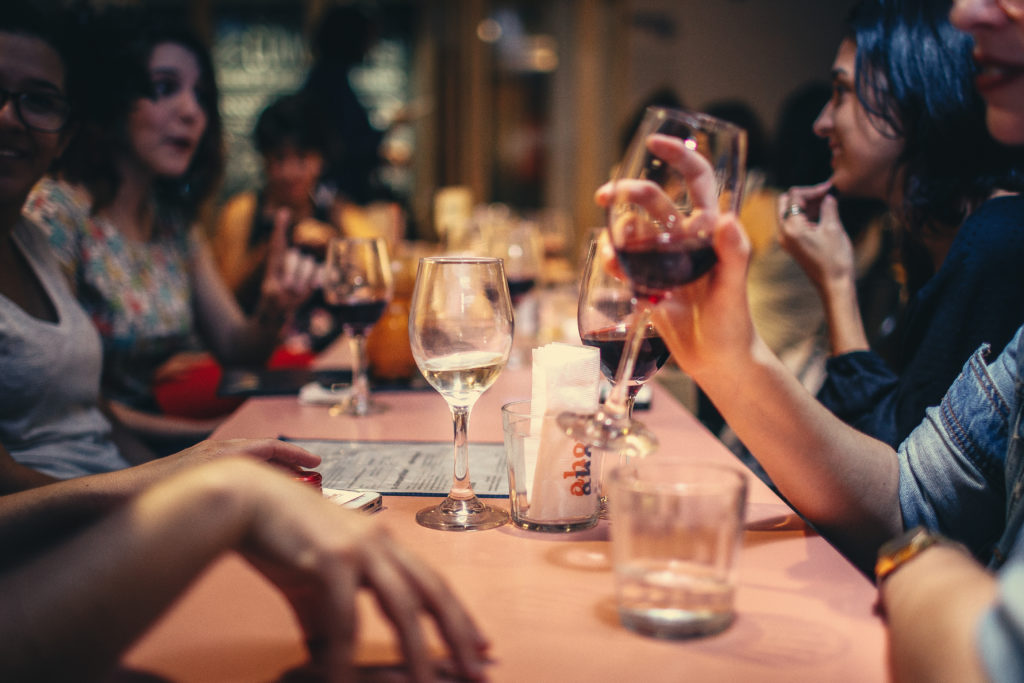 3. More than forty million turkeys are eaten on Thanksgiving. As if that’s not enough, five million gallons of cranberry sauce are consumed and the average American eats over 4,500 calories. 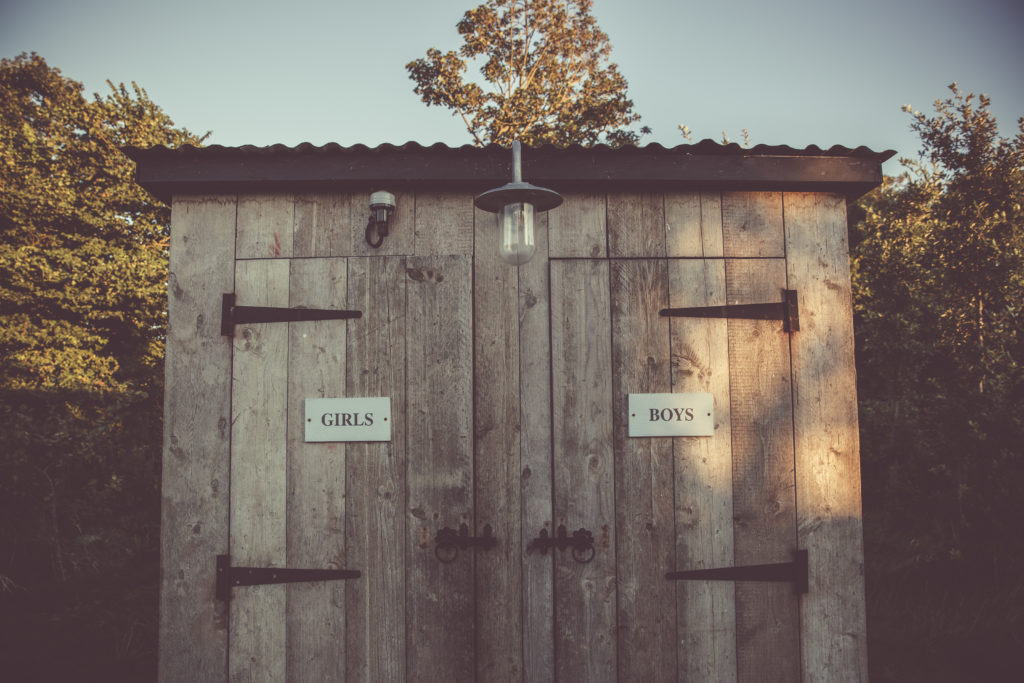 4. The day after Thanksgiving is known as “Black Friday” in the plumbing industry. It’s said that plumbers are inundated with call-outs due to the pipes and sewage system being put under so much stress on Thanksgiving. 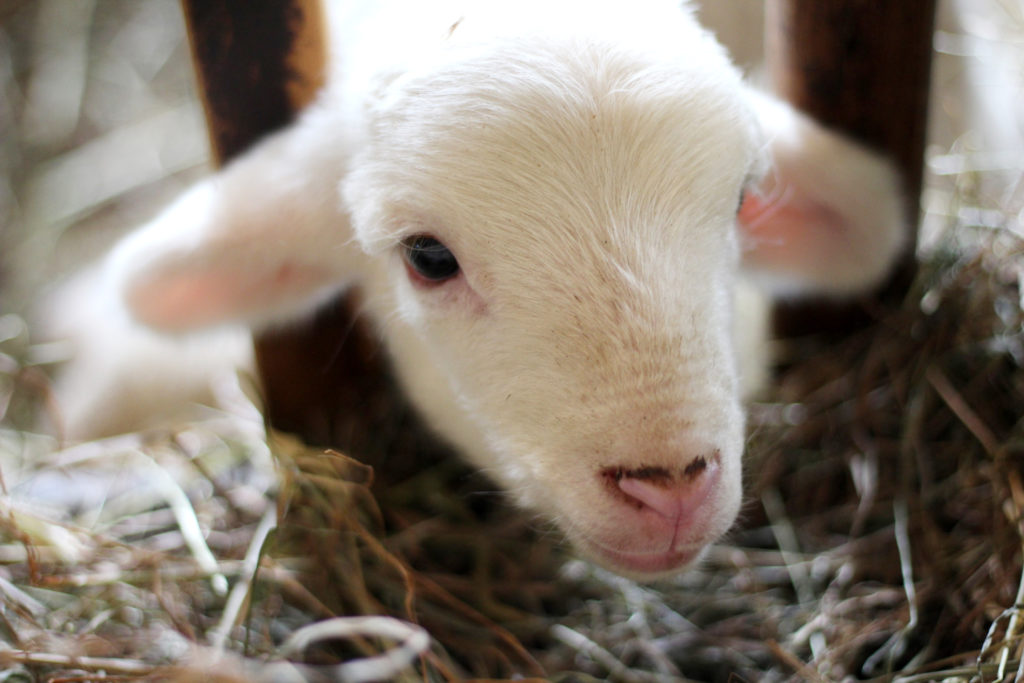 5. Ever heard the rhyme “Mary had a little lamb”? It was written by Sarah Josepha Hale who turned Thanksgiving into a tradition which would then become a national holiday! 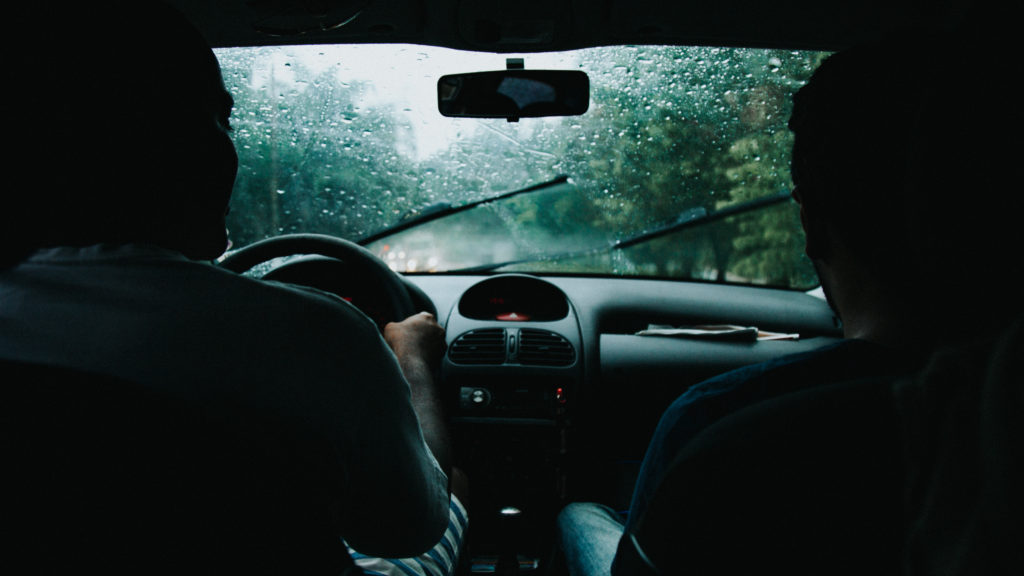 6. An estimated 40 million Americans travel over 50 miles to be with family on Thanksgiving. What’s more, 210 Miles is the average distance for a long distance car journey on Thanksgiving. This is considerably less than the 270 mile average for Christmas one month later.

7. The very first Thanksgiving took place in Newfoundland Canada back in 1578. This special occasion marked the arrival of a famous British seaman, Martin Frobisher, in the “New World”. 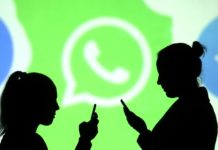 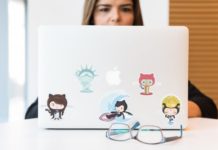 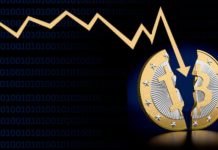 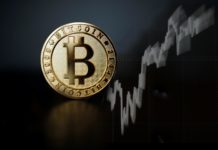