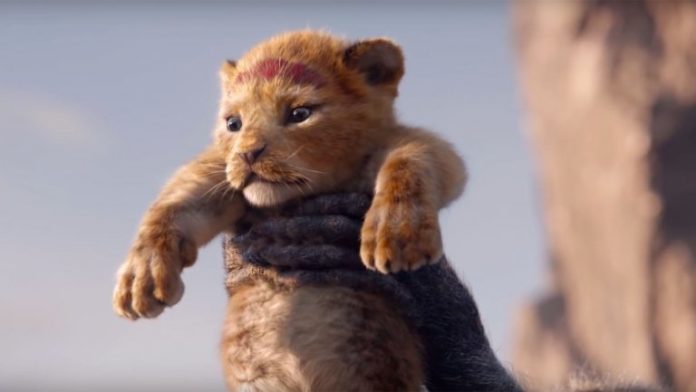 Disney has just released the very first teaser of its remake for The Lion King and it’s everything that you could imagine….

Last Thursday, Disney posted this stunning image of Simba on the paw print of his father. As you can see, this poster states the release date as July 19 but all eyes were on YouTube today with the release of the following trailer…. 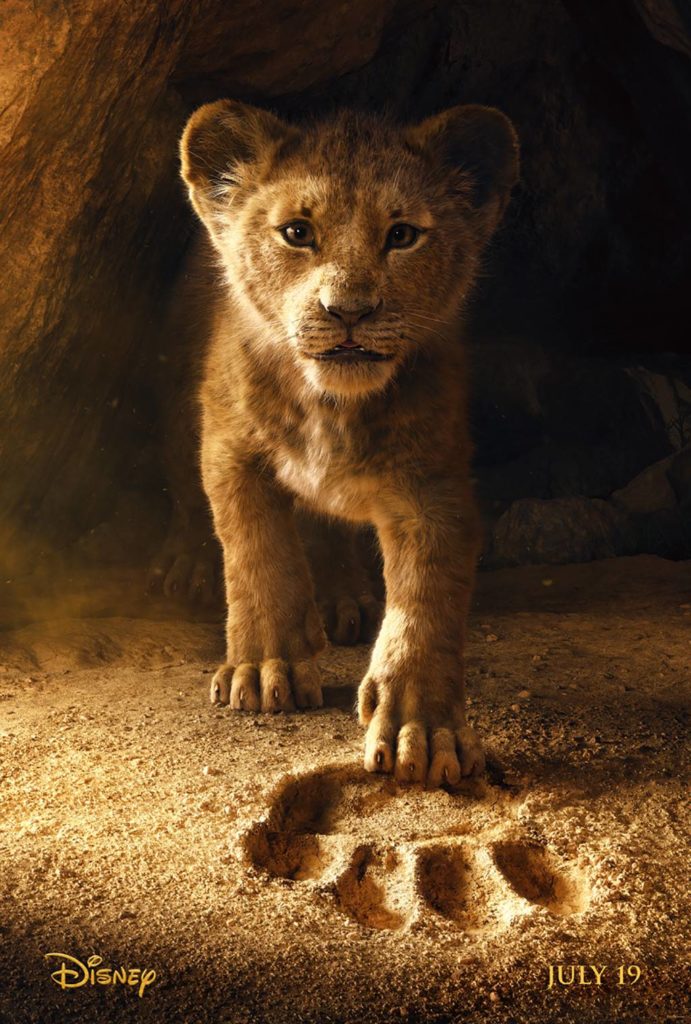 The Return of Simba and Scar and Mufasa and…

Directed by Jon Favreau, the movie follows the same plot as the original and features the same characters along with familiar sites including Pride Rock.

In case you’re too young to remember or too miserable to care, The Lion King was one of the most memorable animated musicals ever created by Disney. Set in the heart of the Serengeti in Africa, this famous story followed a lion cub named Simba on his journey to adulthood.

The Lion King remake also has a star studded cast with Seth Rogen, Beyonce, and James Earl Jones among the voices for these iconic characters. Incredibly, James Earl Jones who voices Mufasa has come back 24 years later to play the same role!

You can see the rest of the cast here.

Sounds like something special is coming today… #LionKing pic.twitter.com/uvXPKv9lJB

THE PARALLELS!!! THIS LION KING LIVE ACTION IS GONNA BE AMAZING!!🦁 #LionKing pic.twitter.com/t9FsoMmlIw

Here’s a side by side comparison of the new Lion King trailer with the same exact scenes from the 1994 original movie. 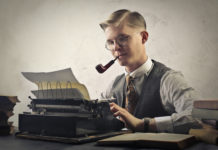 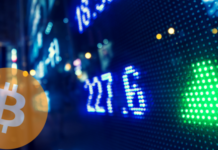 The Only Content Writer in Ireland That You Can Actually Afford