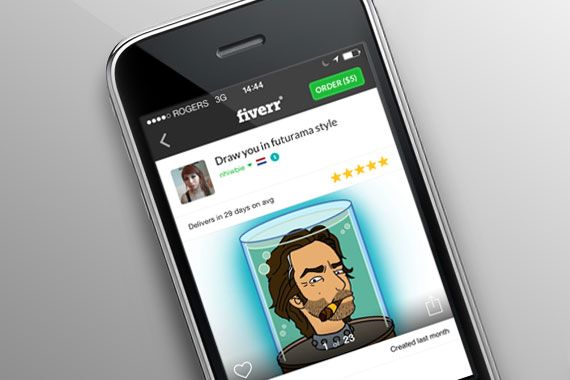 Want to know how you can boost Fiverr Gig rankings? Sit tight for a minute and I will tell you how, with one quick change, you can improve your gig rankings on Fiverr.

I took some time away from work recently and ended up listening to a ton of podcasts. During this time, I tried out a number of podcasts from Fiverr sellers to see what I could learn.

But wait, there was one podcast that taught me something neat that can boost Fiverr ranking…

Ex-Fiverr Employee on How to Boost Fiverr Ranking

You see, even though the podcasts may have been rather poor, one guest in particular brought a lot of value to the table.

You see, this guest was an ex-Fiverr employee who happened to work closely with the algorithm system. As you know, the number of people who get to see your profile or gig on Fiverr depends on this algorithm. But as we see with the likes of Google, the details of this algorithm is top secret.

And what was the one simple tip that can boost your Fiverr Gig rankings? It’s so simple, and it’s got to do with the gig image. 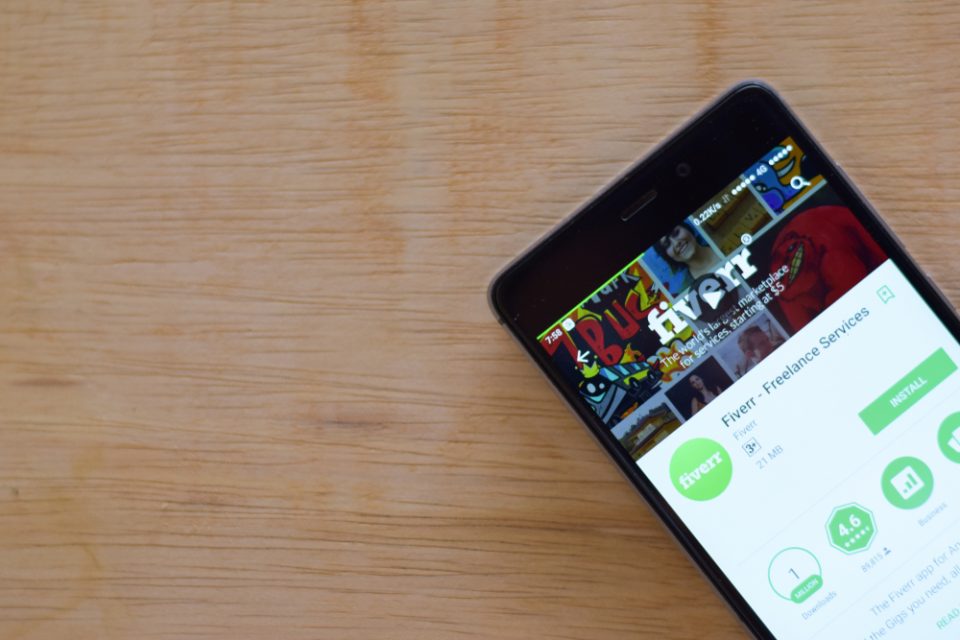 Simple Fiverr Tip: Include a keyword in the filename for the image on your Fiverr gig.

On the other hand, if you change the name of this file and use a relevant keyword for your gig, this is recognized by the algorithm on Fiverr.

Just to be clear, this keyword must be relevant to whatever gig you are offering. For example, if you happen to be a logo designer, you could title the file “Jason Logo Design Expert”.

Got it? Real simple, huh?

Take it from a top seller on Fiverr, it works. 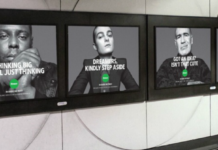 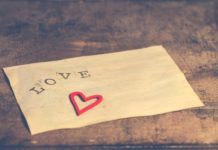 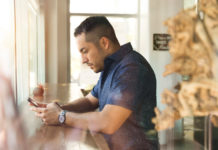