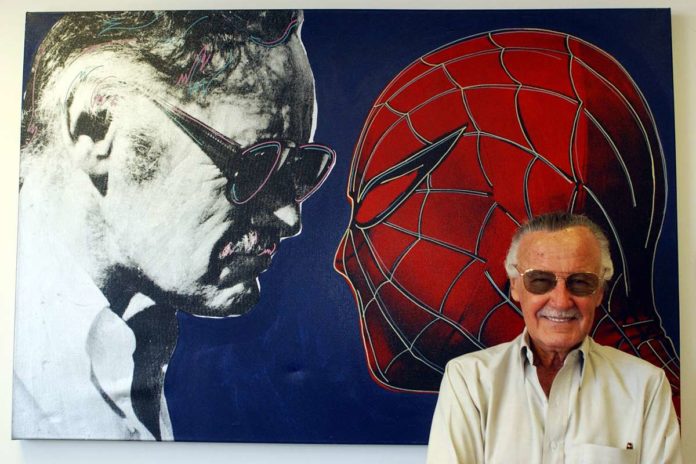 Marvel fans are still mourning the loss of Stan Lee this week as tributes of love and admiration continue to flood every corner of the internet.

When I think of Stan Lee, I think of my childhood, and in the midst of a sorrowful moment last week, it felt as though part of that childhood had also died.

But who was Stan Lee exactly?

Stan Lee helped to create Spider-man and an endless line up of world famous comic books. As you may know, many of his comic book heroes have also taken to the big screen in recent years with Hollywood shining a light on these beloved characters.

However, aside from his comic books and films, Stan Lee was known for much more than lighting up the childhood of millions around the world.

You see, Stan Lee was also known as an extremely humble man who always made time for his fans. In fact, he said that the idea of bringing unconnected people together through his work was something he treasured more than anything else. In this sense, Lee’s appreciation was quite a contrast to many celebrities who often seem to regard this interaction as a chore.

So it’s not hard to understand why Lee was such a beloved figure in pop culture. After all, this was also the man who created the Avengers, Fantastic Four, X-Men, the Incredible Hulk and Spider-Man.

Think about that for a moment:

A childhood without the Incredible Hulk or Spider-man. 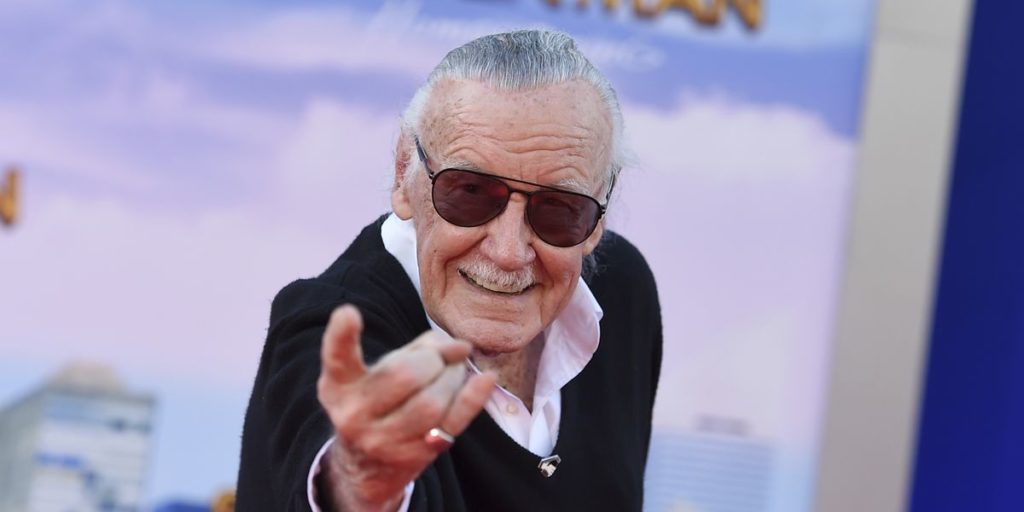 Last week, Stan Lee was given a private funeral by his family but plans for a public memorial are also in the works for the Marvel legend. For now, the Stan Lee official website has a “memory wall” where fans and admires can leave condolences and special tributes. Interestingly, it was also confirmed this week that Lee had shot cameo roles for Captain Marvel and Avengers 4, both which are due for release early next year.

Here’s some of the tributes pouring in on Twitter:

Better late than never.
Here’s to a man that helped my childhood be just a little less hellish.
Thank you for everything.
You are dearly missed, Mr.Lee.
“Excelsior” ❤️#StanLee #restinpeacestanlee #stantheman #Excelsior #Marvel #rememberingstanlee pic.twitter.com/Qvy0MVGXoU

Nostalgia and The Lasting Legacy of Stan Lee

Although nostalgia can bring on a pretty emotional response, both good and bad. For this reason, when I heard the news last week, it felt as though a part of my childhood had died.

But I guess it’s true, there is something good to be found in everything that happens.

You see, we all know that pain is temporary, loss is part of life and creating a lasting legacy is something we all dream about. Besides, we can always decide if nostalgia feels good or bad.

And as this reminder sank in last week, my sadness was replaced with awe as I realized that Stan Lee had brought his own dreams into reality by creating a truly magnificent legacy. In other words, as the world continues to mourn the loss of Stan Lee; I realize that every legacy will eventually outlast any amount of sorrow and that Spider-man, the Incredible Hulk and our memories of childhood, will live forever. 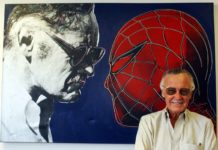 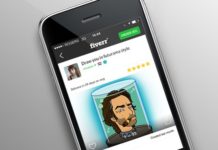 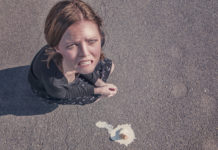