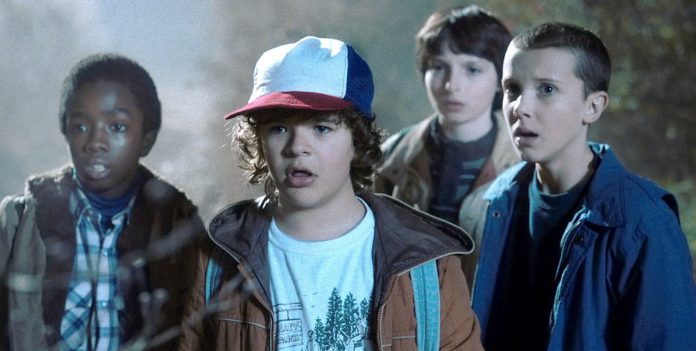 To be honest, I think they deserve another pay rise!

It’s amazing to think that Stranger Things is only two years old. Set in the mid 1980’s, the series is based on the disappearance of a young boy in a small town in America. After this disappearance, strange experiments come to light along with a bizarre girl and some very scary supernatural beings. For many people, including myself, even just the 80’s music and general nostalgia is enough to keep things interesting. However, the cast in Stranger Things is absolutely fantastic and certainly a reason why this is now one of the most successful shows ever on Netflix.

That being said, the cast of Netflix, a bunch of kids, has come under scrutiny lately when the creators announced that they were receiving a pay rise.

But what got peoples back up?

Well, I reckon it’s partly to do with jealously but in some cases, I guess parents were concerned that kids this young were being handed so much god damn money!

But enough about that…

As promised, here’s exactly how much of a pay rise they’ve been given according to Hollywood Reporter:

How Much “Stranger Things” Stars Earn Per Episode

In case you might be asking yourself, the child cast members on Stranger Things were earning 30k per episode prior to their recent pay rise. 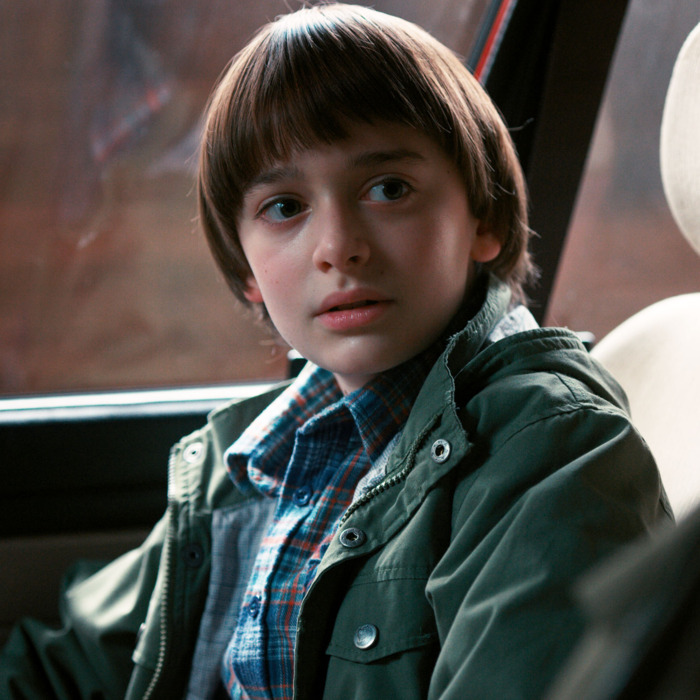 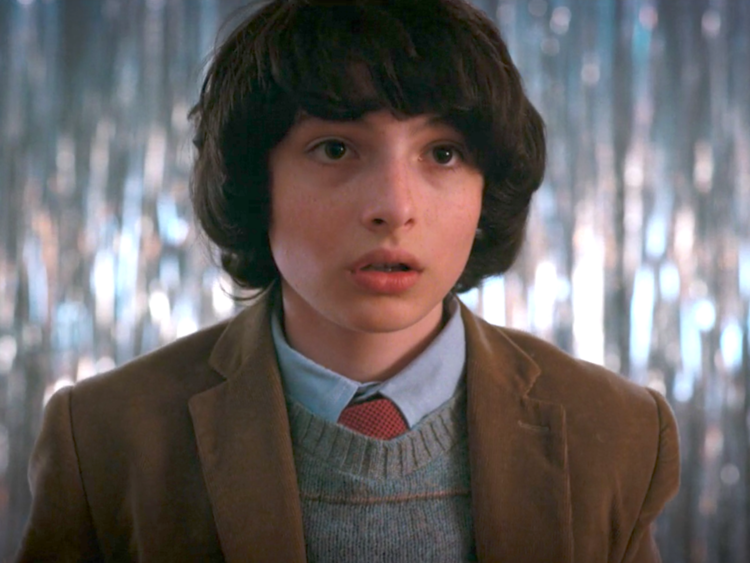 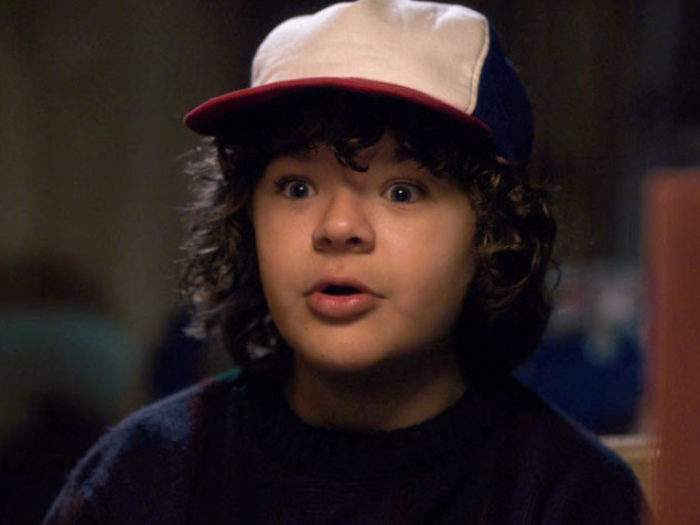 About the Stranger Things Pay Rise

You know, I realize the concern that some parents might have about these kids receiving all this money. After all, even in my 20’s, I never had any discipline with my own earnings.

But at the same time, they made the big time on their own accord and if other stars are receiving bumper increases on their salary, I see no reason why this should be looked upon any different.

Anyway, The Big Bang Theory is another hugely popular television show in which the cast receives an insane amount of money. How much exactly? $1 million per episode. 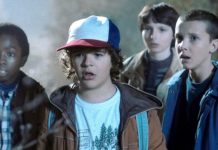 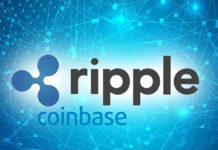