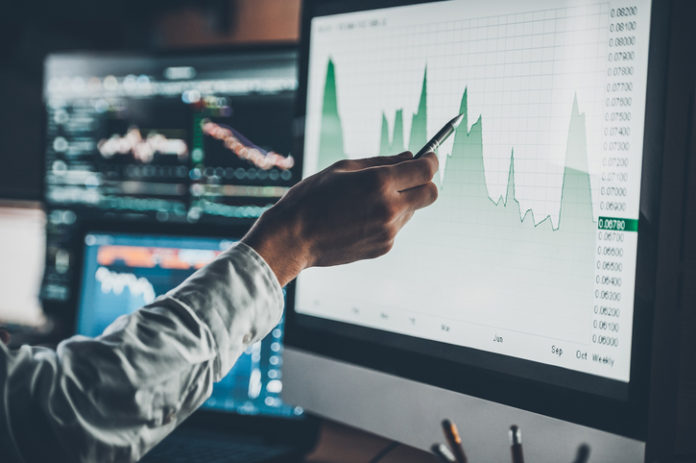 Bitcoin in November is finding some momentum with the price reaching the $6,400 – $6500 range. However, we are not looking at what looks to be a minor correction as the price of alt coins also follows suit.

These are nervous times for traders and most especially newcomers to the market. That is to say, traders are fully aware that a bear flag has formed on Bitcoin over the past 24 hours and there is always the possibility of going back down.

In case you might be asking yourself, the short term view of Bitcoin is still largely bullish and only a close below $6200 will invalidate this view for most analysts.

But wait, let’s use some historical data about Bitcoin in November to give this period some context:

It’s true, the cryptocurrency markets have been on a downward trend since December highs of last year. However, Bitcoin in November is most often in the green and there is statistical data to suggest that the bulls could remain in control for the month.

But exactly what happens Bitcoin in November?

In other words, the price of Bitcoin has historically rebounded in November. Here’s some percentages to illustrate this performance over the past 8 years:

Percentage Rebound for Bitcoin in November

As you can see, this trend has taken place in all but one year that there’s data available!

There has been a significant spike of interest in cryptocurrency this week and many analysts on Trading View expect this momentum to continue.

Writers Disclosure: I am not a financial analysts and the above article was written based on views and opinions on Trading View. Derek Cullen is a cryptocurrency writer who creates interesting content for small businesses. You can hire Derek to write for your website here on Deadly Content. 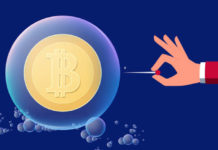 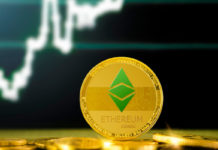 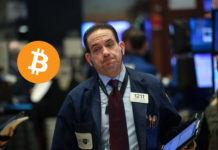 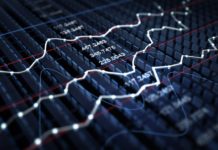 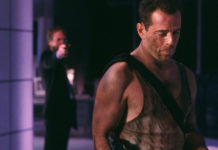 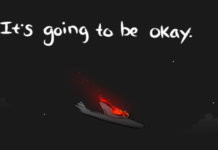 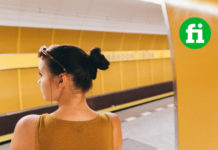